Our mission is to provide our community with a great facility where people of all ages can work out in a clean safe environment as well as learn a variety of different self defence techniques. It is our consistent mission to make sure that every member of our gym fulfills their fitness goals. Programs at our gym will help member to achieve: good self-esteem, high confidence levels, weight loss, cardio training, healthy lifestyles and eating habits, modern day self defence techniques and building character in the youth and children of our gym and community, as well as creating champions in the sport of MMA and Muay Thai kickboxing.

“Kru” Alin Halmagean was born in Timisoara, Romania. He began training in Marital Arts at the age of 13 years old at UMT Timisorara, a student of Cristel Oprescu. He was taught the importance of perseverance at an early age and trained hard to become a successful Kickboxing Athlete. By 1998 Alin‘s hard work had paid off, at this time he currently held the title of Thai kickboxing Champion in his Country and continued to hold the title through to 1999. Alin attended Vasile Goldis University, in Arad Romania where he studied Physical Education.

In 2000 Alin moved to Canada to continue his Martial Arts career. At this time he founded Iron Tiger Muay Thai Kickboxing in Stoney Creek, Ontario. At this gym Alin trained many Police Officers, Paramedics and Firefighters in the GTA. Throughout his career, Kru Alin has also trained many soldiers who served in Bosnia and Afghanistan.

Participating in charity events is something Alin has taken upon himself to become active in. Kru Alin has been part of many charities such as the Sick Kids Foundation, Big Brothers and The Kiwanis Club. In 2011 Alin travelled to many schools around Six Nations, Ontario, where he conducted many motivational speaches to young youth.

Kru Alin is also working as a cut man for UFC the biggest MMA promotion in the world. https://www.bjpenn.com/mma-news/santiago-ponzinibbio/video-expert-cutman-stops-doctors-from-ending-ponzinibbio-perry-fight-between-rounds-1/

Working with the youth is something Alin takes pride in, as he is a firm believer that every individual should live a healthy lifestyle. Alin has worked with many troubled youths and has provided them with opportunities to change their lives around by teaching them self-respect, discipline and the importance of hard work. He is an advocate and motivator in helping youth‘s become successful and achieve personal long and short term goals. The importance of having a high self- esteem and self-confidence are things Kru Alin teaches his students on a regular basis and takes pride in. These achievements are ones that have given Alin the title of “Kru” and making him a highly respected individual to his students and members of the community. 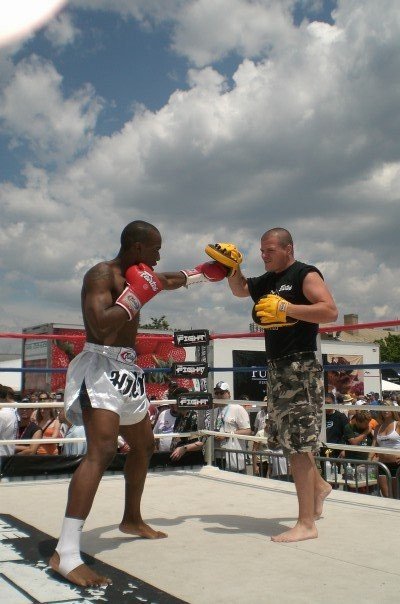 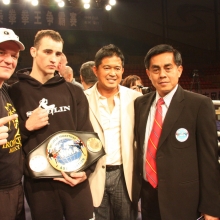 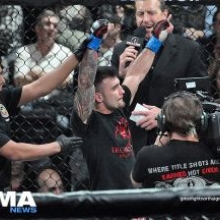 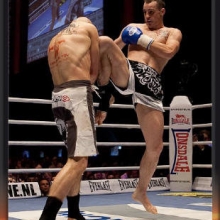 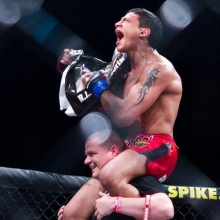 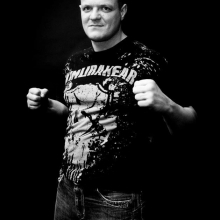 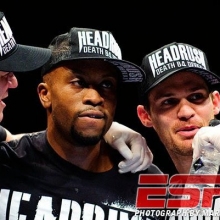 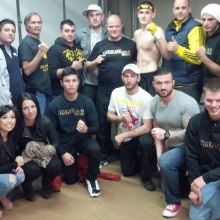 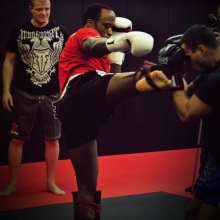 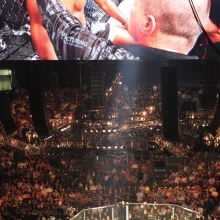 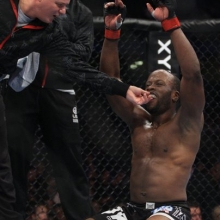 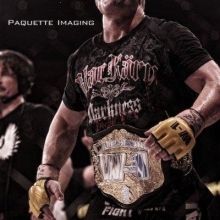 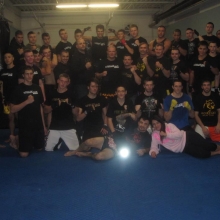 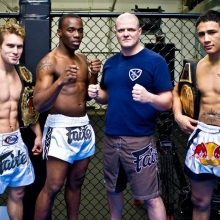 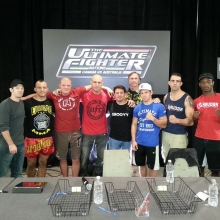 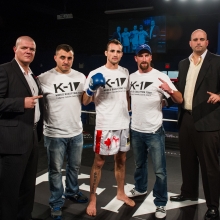 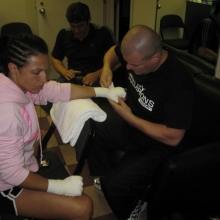 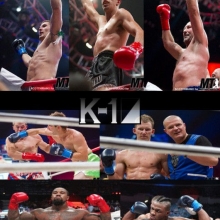 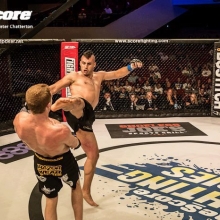 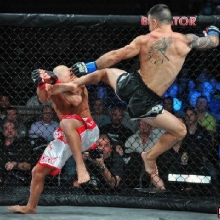 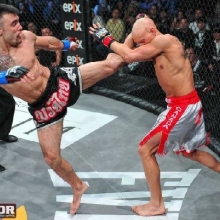 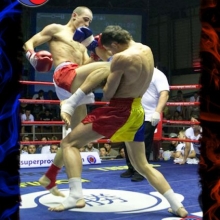 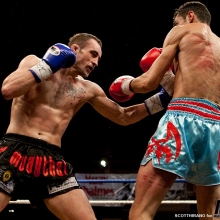 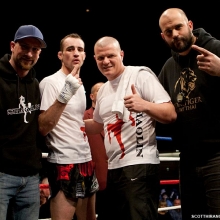 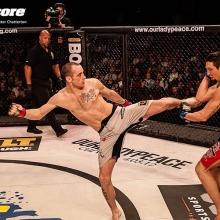 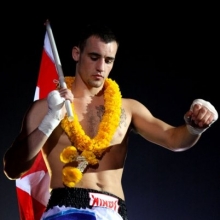